Michael is unforgettable. After all these years I can vividly recall the intense dark eyes, the mischievous chuckle, the sibilance in his voice… and the chesty sound of the asthma that never seemed far away. It is said that clever people know the answers, but that a genius knows the questions. Michael knew the questions and could work out the answers, using mathematical tools that even other mathematicians found hard to understand. He once told me that his discoveries often frightened him, making him unstable, a feeling akin to insanity. His deep love of music of all kinds, and his desire to hear it reproduced as faithfully as possible, led him to apply his profound understanding of mathematics to the intensely practical issues of audio (and many related fields such as broadcasting and television).

Today, some will know of Michael only through his highly technical contributions to topics such as ambisonics and lossless compression. In this account, I hope to bring him to a wider audience, perhaps also to some who have never used a reel-to-reel tape recorder, through sharing the descriptions and photographs of some of our key experimental sessions in the late 1960s and 1970s at the start of his audio career. Michael had an extraordinary ability to learn from even the most chaotic session, and apply these lessons to future developments. He wrote up some of these experimental sessions and published them in consumer magazines such as Hi-Fi News, Studio Sound and Wireless World. I have woven the key points from some of these articles into my account, so that readers can see how Michael developed his ideas. I hope that many will be encouraged to read the articles in full, since they are always well-written and aimed at those with little technical knowledge. Copies of some of the articles are included here. By reading these articles as well as this essay, readers should be able to gain a clear impression of the way in which Michael worked.

Many people were inspired by Michael’s ideas to become involved. All of us (Michael included) were supposed to be in full-time education or research. We willingly gave up our time to wheel an invalid carriage laden with equipment through dark, rain-soaked streets, and heave half-hundredweight tape recorders up steep staircases to make our recordings or set up playback sessions. At the time, it was very exciting that, as a mere student, one could be part of what we recognised as potentially ground-breaking work in the audio field – and at the same time have so much fun! It is fortunate that Michael joined forces with like-minded enthusiasts in a way which allowed so much to be created so quickly.

Quotations are taken verbatim from my diary, which was written on a daily basis, without benefit of hindsight! Brief quotations are given in quotes in the main text; longer ones are indented, without quotes. Quotations from Michael’s articles are treated in the same way.

Michael’s recordings are preserved in the British Library Sound Archive (BLSA) at the British Library (http://cadensa.bl.uk/cgi-bin/webcat). Enter ‘Michael Gerzon’ into the catalogue search facility and you will be taken to details of over 2900 recordings! Catalogue reference numbers of recordings are given in brackets in the text, e.g. (C236/675). I thank Paul Wilson of the BLSA for a fascinating visit to the studios where the tapes are being carefully digitised for posterity.

An article on Michael can be found in Wikipedia http://en.wikipedia.org/wiki/Michael_Gerzon

A collection of some of Michael’s articles in consumer magazines is at the Gerzon Archive http://www.audiosignal.co.uk/Gerzon%20archive.html

I am grateful to Peter Craven, Peter Gerzon, Philip Allen, Paul Hodges, Paul Griffiths, Ken Gundry and Alice Thornton for help and encouragement, to Paul Hodges also for permission to use photographs, and to Sarah Cartwright for her infinite patience.

I am grateful to IPC Media for permission to reproduce articles from Audio Annual and Studio Sound(www.hifinews.co.uk).

I thank all those who agreed to appear in photographs in which they are identified by name in the caption. However, it was impossible to contact everyone who appears in these photos. If anyone recognises themselves, friends or relations in a photo, I hope that they will be pleased that in some small way they have played a part in this story. 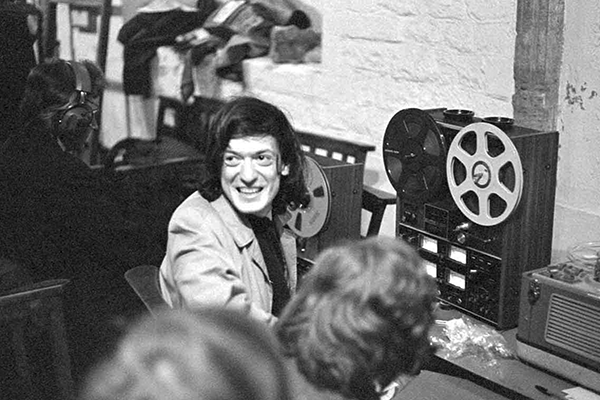 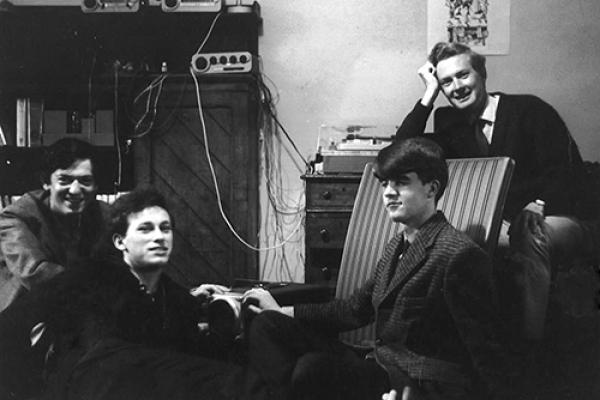 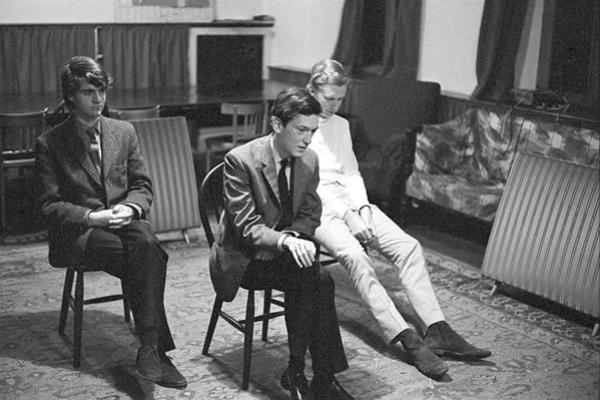 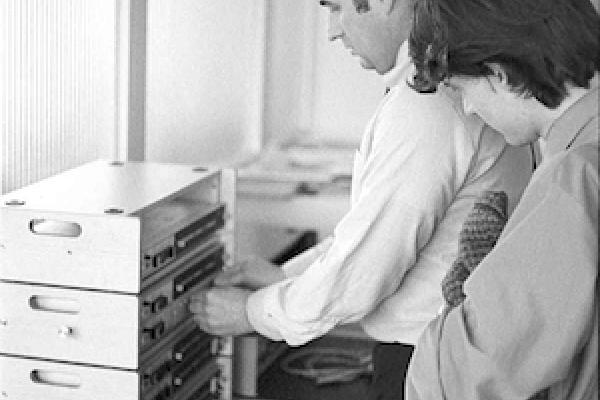 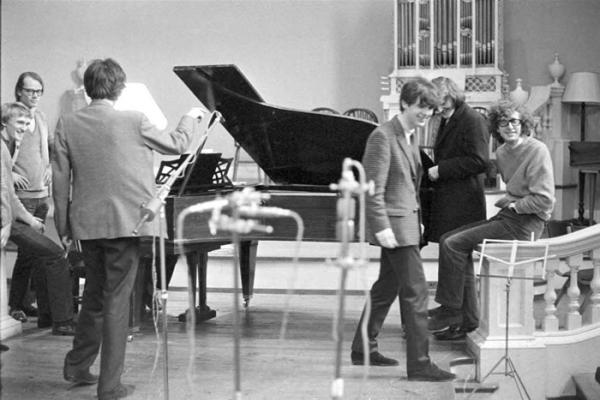 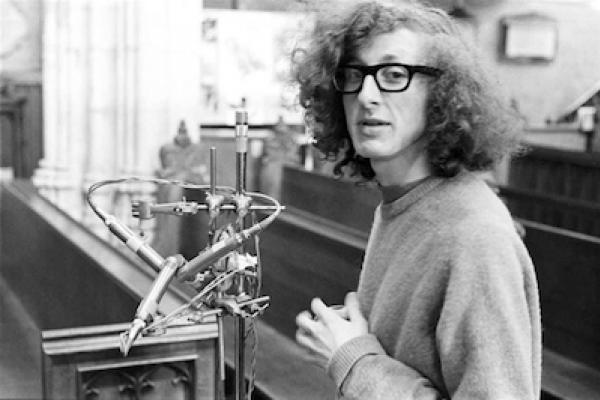 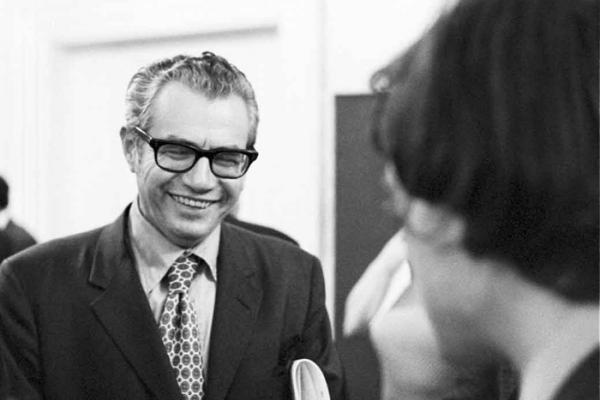 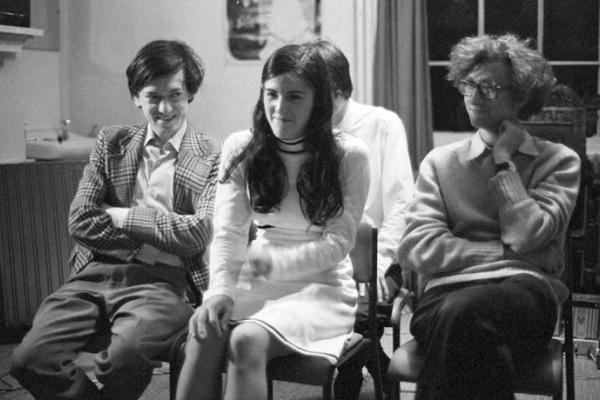 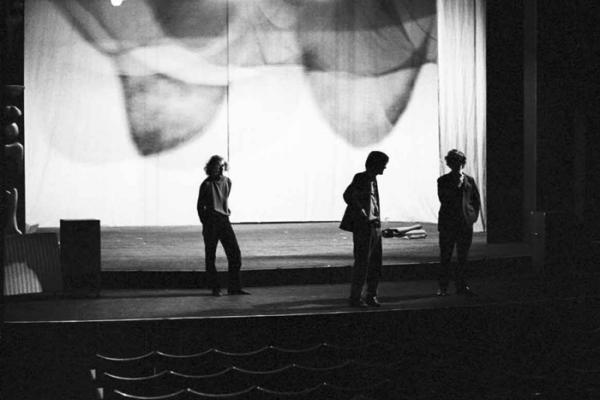 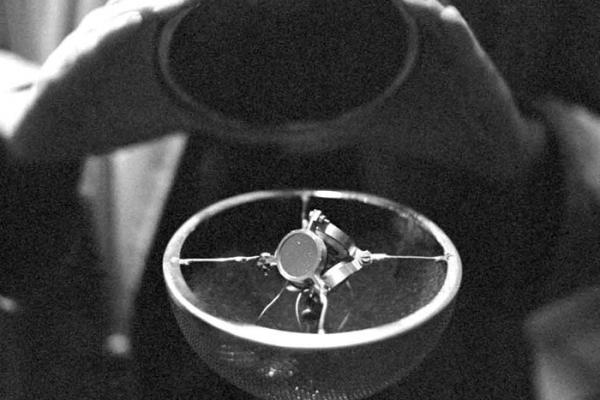 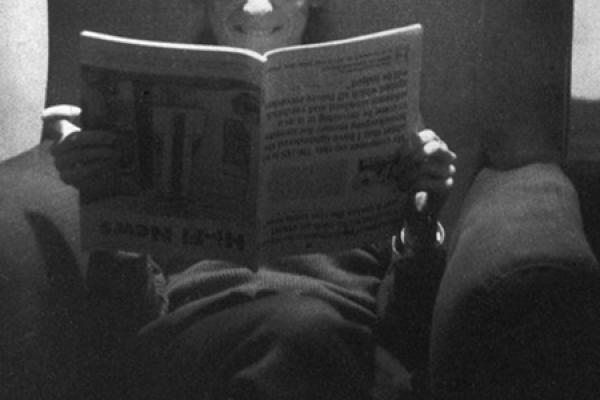 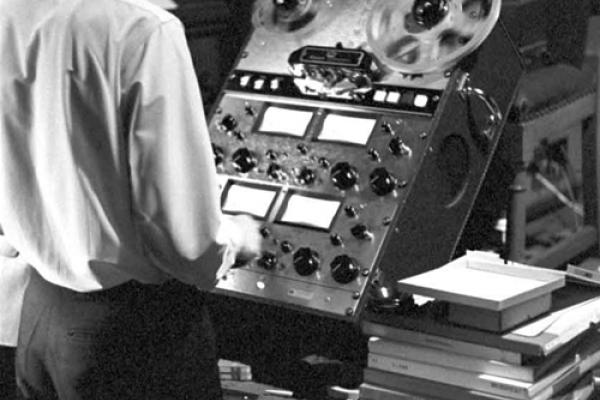